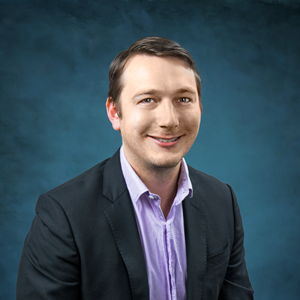 After graduating from Florida State University, Dan Barrow began his career in the Florida legislature. As a governmental affairs and political consultant, he developed extensive knowledge of major policy areas and issues affecting Florida. He honed his marketing skills while leading digital efforts in major campaigns at the state and federal level. Dan was named as a “30 Under 30 Rising Star in Florida Politics” and received statewide coverage as the architect of key digital strategies in the 2016 election cycle. In 2018, Dan became Veterans Florida’s first Marketing & Communications Director. He lives in Tallahassee, FL with his wife, Ashley. 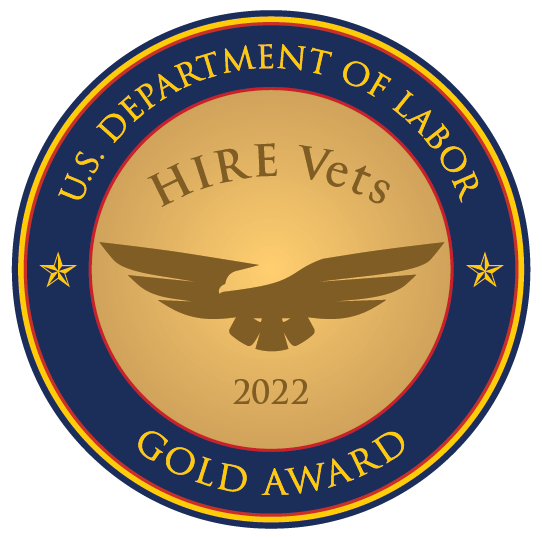