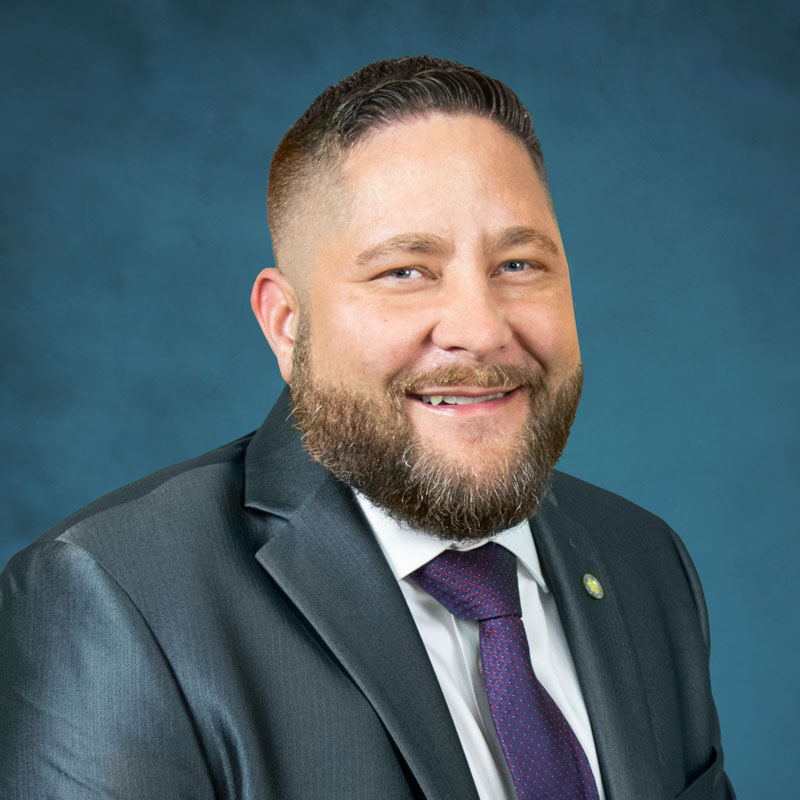 Jeremy is the Program Director for the Veterans Florida Entrepreneurship and Agriculture programs. The Florida Department of Economic Opportunity brought Jeremy to Tallahassee where he served as an Economist before coming to Veterans Florida. Jeremy retired from the United States Air Force and served worldwide at a variety of assignments as an Avionics Craftsman, Air Force Recruiter, and Resource Manager. Following his military career, Jeremy was a civil servant for NASA as a Management and Program Analyst at the Kennedy Space Center. After his federal service, he opened several businesses including XiTiD Corp and Life Without Limits, LLC and later having graduated the Veterans Florida Entrepreneurship Program, went on to open the SolRisa Inn in Cocoa, Florida. Jeremy lives in Havana with his wife, Elena. Both of their sons also served in the United States Air Force.