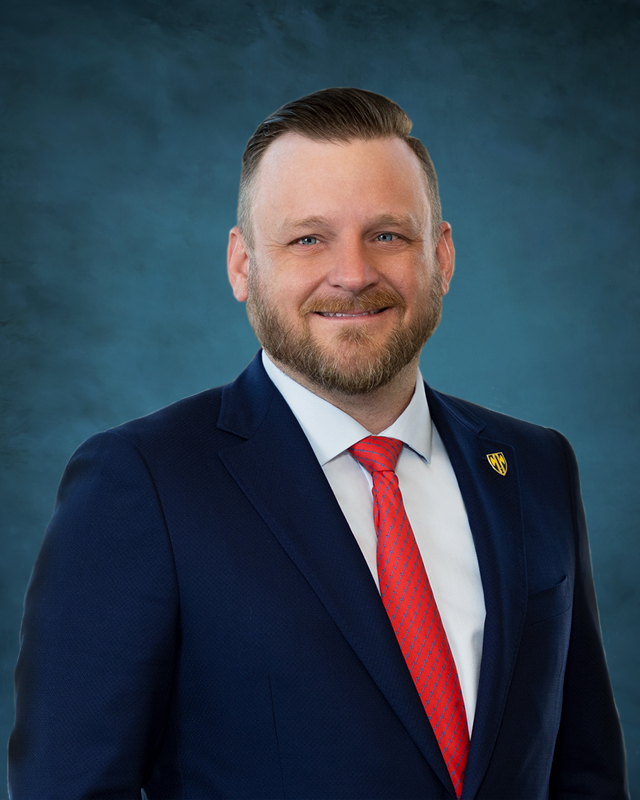 Alan previously served on Capitol Hill as the military aide to Congressman Bill Young, former Chairman of the Appropriations Committee and Chairman of the Appropriations Subcommittee on Defense in the United States House of Representatives. Alan’s primary focus was on defense, intelligence, and homeland security projects in the Chairman’s district of Pinellas County, Florida.

​Prior to serving on Capitol Hill, Alan served honorably in the United States Army. During his eight years of service, he held multiple leadership posts to include leading our brave men and women during Operation Iraqi Freedom. He was a member of the initial invasion force in Iraq and subsequently served two year-long tours of duty in Baghdad, Iraq. As a military police non-commissioned officer he served in several leadership roles training various first responders throughout his career. The recipient of multiple awards for service to our country, including eight Army Commendation Medals and the Valorous Unit Award, Alan was honored as the United States Army Europe “Soldier of the Year” in 2002.

Speaker Chris Sprowls appointed Alan to the Veterans Florida Board of Directors in 2022.