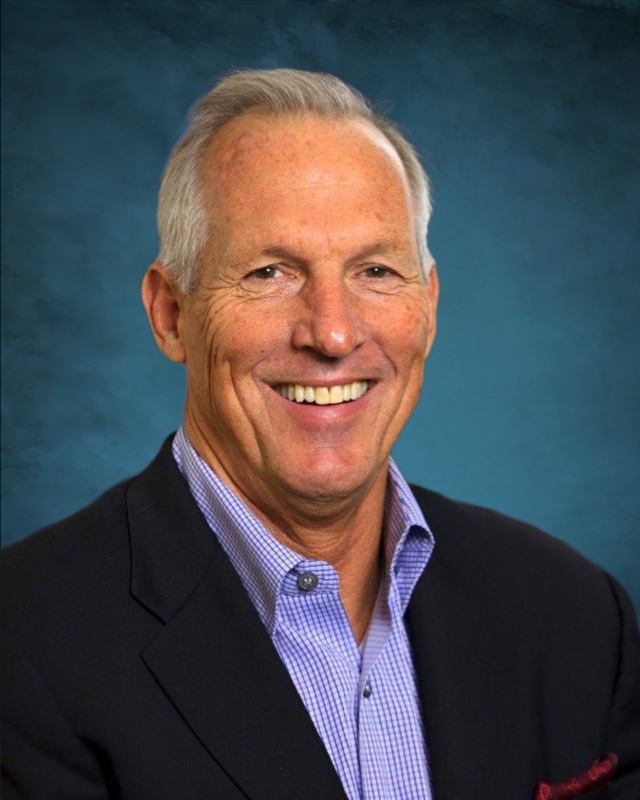 Jeff M. Cathey served as Head, Military and Veteran Affairs for Bank of America, retiring in 2022.

Leading the Military Banking Overseas Division, Jeff was responsible for managing and executing the military banking contract with the Department of Defense. He led a 600+ global person team, headquartered in San Antonio, TX, to ensure banking services and products were readily available, through 62 financial centers and a robust ATM network, to service members deployed in ten countries in Europe, Asia, and around the globe.

As Head of Military Affairs, Jeff led a dedicated group focused on support of active-duty military and their families, and successful reintegration of service members into the civilian sector. He was responsible for business development and engagement in the Washington, DC arena and nationally. His team was integral in exploring marketing and philanthropic opportunities, as well as events supporting the military community worldwide.

Cathey joined Bank of America in April 2008 directly from the Pentagon. Jeff served with distinction in the U.S. Navy for 29 years, and led commands worldwide at all levels to include two fleet squadrons and a carrier air wing in USS Enterprise. Captain Cathey flew 100 combat missions and is a decorated veteran of Operation Urgent Fury, Operation Enduring Freedom (Afghanistan), and Operation Iraqi Freedom. Jeff also served in Washington as Director for Senate Affairs in the Office of the Secretary of Defense.

Governor Ron DeSantis appointed Jeff to the Veterans Florida Board of Directors in 2022.